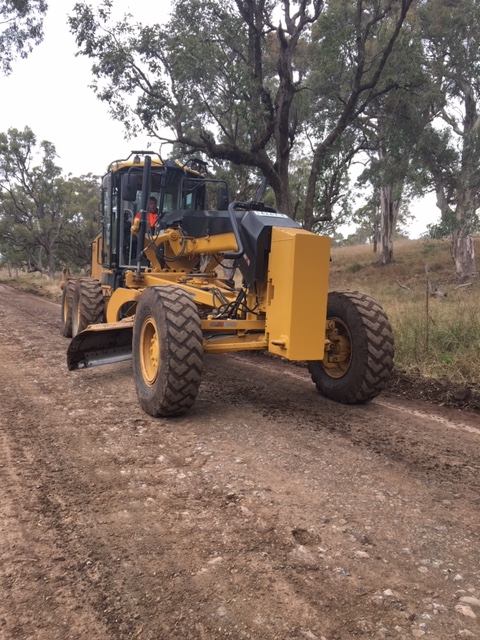 The sound of tractors and rollers grading our road this morning, made me recall an event that happened many years ago.

I lost my son…

We were living in a town called Colchester in the UK while my husband was working as a locum at the hospital.

We were given temporary accommodation in the hospital grounds, above the audiology clinic…but that’s another story!

My son was two, nearly three and we had just finished a year long trip around Europe in our campervan.

He had been a happy camper and sat up with his Richard Scarry picture books, calling out all the tractors and trucks he saw as we drove past fields and paddocks in rural areas. 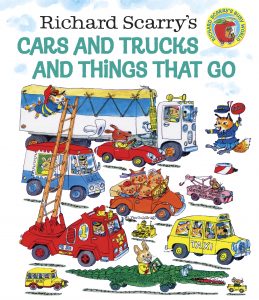 Colchester was not quite as interesting for him but we went out each day into the town to shop.

I was pregnant with twins…explains a lot!

We had joined the queue in the fishmongers and after I ordered, I looked around and my blonde headed son was nowhere to be seen.

I dashed outside and scanned the square. He would stand out!

I scurried up and down asking anyone if they had seen a small boy. No-one had.

I then fell apart and began to cry.

A lovely local PC spotted me and shepherded me to the station where I was given a cuppa while I gave all the details of my lost child.

Soon two bobbies appeared with my blonde child hand in hand and looking quite unconcerned.

‘We found him near a building site,’ they said. ‘He was entranced by the tractors and the machinery.’

Of course he was!
I gave him a big hug and the kind coppers saw me home.

We sat up in bed that night and read another page or two of his favourite Richard Scarry book and I resolved to keep a tight grip on his small hand when we were out!