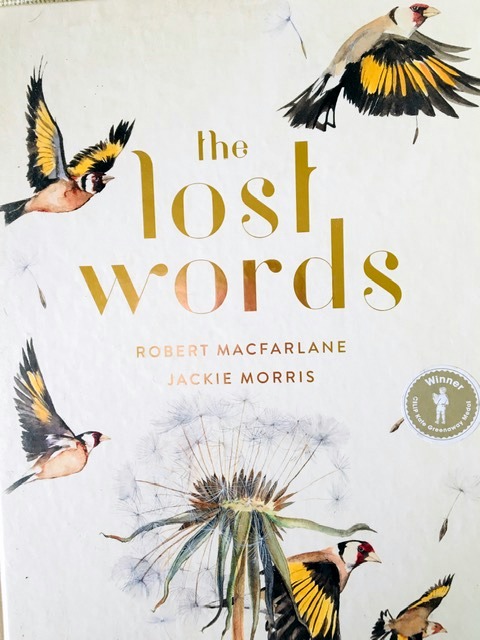 I’ve been writing for a long time. It’s part of my life.

So I have piles of hand written stories and also too many folders of stories stored on my computer.

Many of my words are stored in those ubiquitous plastic boxes you can slide under the bed. 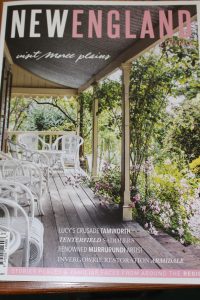 I have copies of stories I wrote as a journalist for magazines like Outback; stories that were entered in an FAW competition or a magazine, and then I have stories that called out and had to be written down. I even have a draft of the first novel for adults that I wrote about a feisty lady who is put into a nursing home!

It is like an archeological dig when the boxes are open. 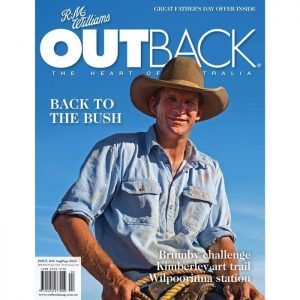 I belong to a FB group for authors and illustrators and each week a writing prompt is put up.

It’s fun just to write freely and play with words in a short piece.

This week it was about cats.

I almost shelved that one!

But then I remembered that once I had written a paragraph about a cat called Gareth.

It was part of an online course I did called Working the Word, with Horst Kornberger, from WA. 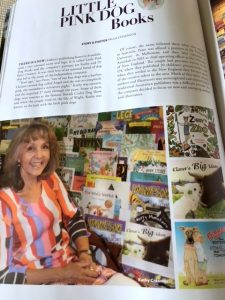 It was great. We explored archetypes, myths, Gilgamesh, Osiris, Rhiannon the warrior, we wrote curses and blessings and created poems out of invented language.

I found a box, ruffled through the layers and located a W the W folder and the words about a cat.

The group is full of cat lovers so my story was a bit controversial, about the cat as a hunter of native animals.

But as a farmer and environmentalist, I maintained a brave stance and let it be published.

And now I have found the Pandora’s box of lost words,  I will explore a bit more and find inspiration for something new.

Dust off the bones. Polish them. Work out how they fit. Put them on display.