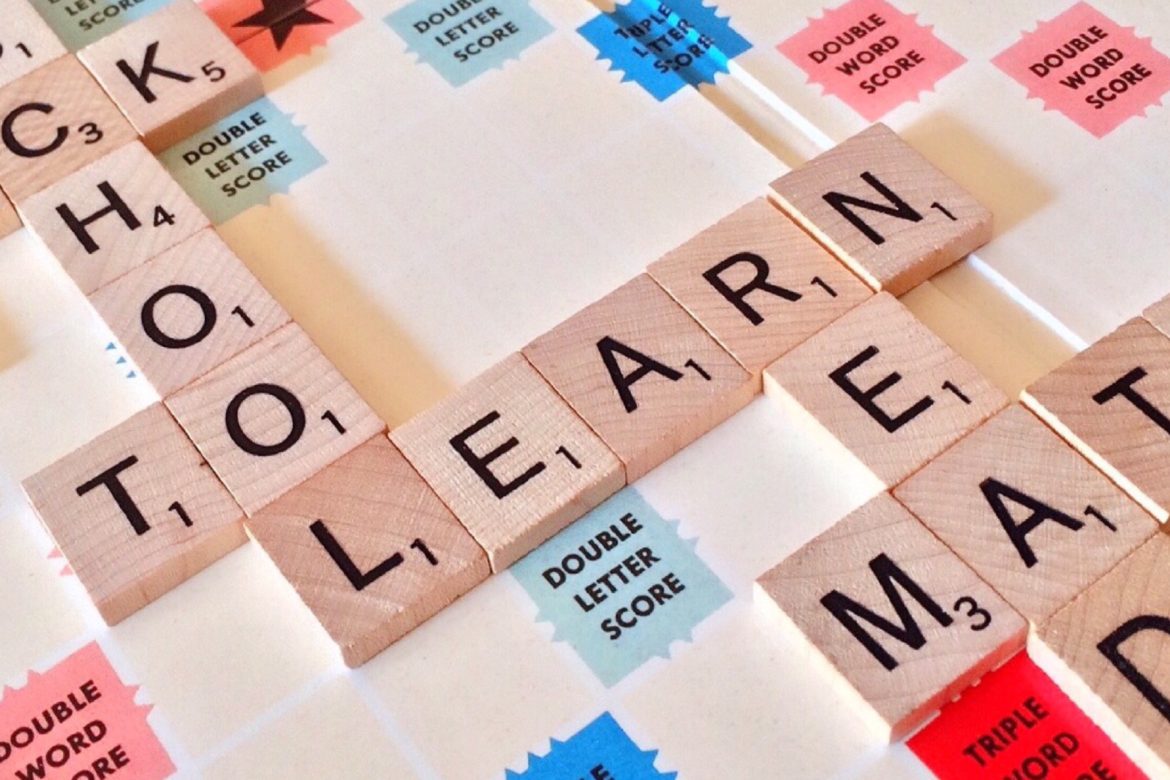 I attended my first creative writing course many years ago as part of the Continuing Education programme offered by Sydney University. It was held once a week in a rickety building that was just a few doors away from my old student digs in Forest Lodge. Kate Llewellyn was the tutor and I remember being astounded that some in the class, when offered a prompt, wrote from their imagination. They made it up! I was stuck with my literal memory bank and wrote from my experiences. It was not until the second course that I found some creative vein in me and created stories and characters. It was very exciting.

Kate encouraged us to put stuff we wrote in envelopes and send it off, so over the years I did. I sent pieces to the SMH and The Australian, where they were published and to many short story competitions where I won some minor prizes and was short listed for other national ones.

As I was living in Sydney I had easy access to courses over the years, one on novel writing run by the talented (late) Glenda Adams and others at the NSW Writers Centre where Sue Wolffe dared us to write dangerously and opened up a way of writing that suited my ‘panstser’ preferences…not a plotter!

When we relocated to the country and became farmers, there were many positives: peace and quiet and time to write and the inspiration of a rural landscape. But writing became a lonely pursuit and I even became reluctant to send off more stories as competitions attracted larger and larger entries. The recent Elizabeth Jolley short story competition for instance, attracted 1200 entries.

Of course as our internet connection improved and we acquired yet another satellite dish on the roof, I could find web sites and ideas about writing and then courses began to appear online.

A friend persuaded me to join an online course with the Australian Writers Centre and we completed Magazine Writing. The course revealed much insider info and clues on how to pitch, which was a mile from the scant letters I used to send to publications. I managed to get my foot in the door with a regional magazine and penned articles based around my local area. Once I had this behind me I used this to access other magazines and I began to write for R.M.Williams’ Outback magazine as well.

This foray into freelance journalism was not creative writing, but it was writing and provided me with good groundwork for creating hooks and transitions in stories, which I have carried into the blog posts that I began to write late last year.

This year, having joined the ASA, CBCA and SCWBI, I have attended my first Literary Speed Dating, pitched my Picture Book Manuscripts and Middle Grade novel to Walker Books and Penguin, attended a workshop run by the energetic Tristan Bancks, and absorbed statistics from publishers like Anna MacFarlane from Allen and Unwin.

I also attended a CBCA Christmas event where I was lucky to hear from the amazing Margaret Wild and Julie Vivas and later at a preview of the CBCA Awards, view a presentation by Freya Blackwood. It is very special to be able meet these great authors and illustrators face to face.

Probably just as inspiring as these courses has been my introduction to Jen Storer’s Girl and Duck and the associated Facebook pages where a wealth of information and encouragement is shared by the members. There are also the weekly Q and Qs, Questions and Quacks which answer all those questions you ever wanted to ask about writing for children and the publishing industry. And my latest course work has come from Jen as well, in the form of Scribblers, an online course in which you are encouraged to play and scribble and even start as sentence with ‘and’ if you want. No rules. It’s great. 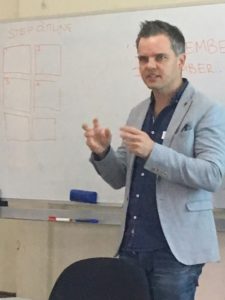 But my final word is this…no matter how many courses, how many Masters in Creative Writing or PhDs you enrol in, ultimately you have to ‘do the verk’, plant your bum on the seat and write. To repeat the advice of Tristan Bancks, ‘the best thing you can do is write a stunning manuscript.’ Simple.