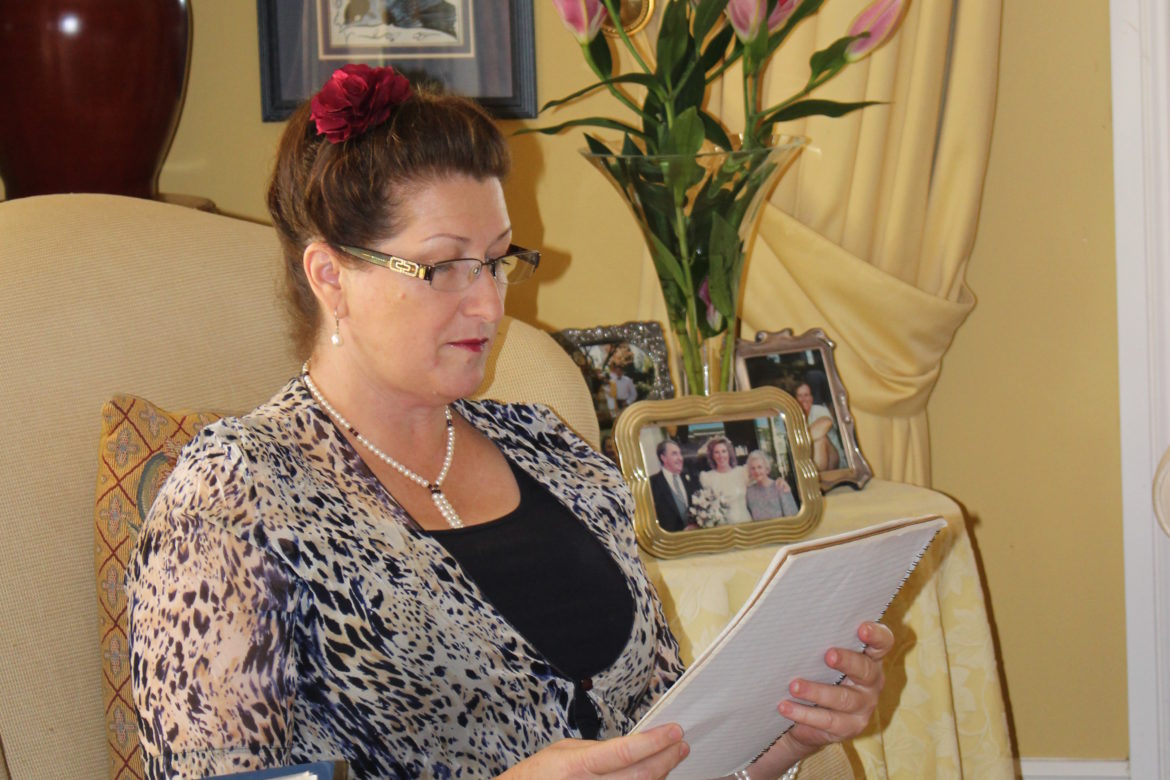 I belong to a unique book club, maybe the oldest regional book club in Australia. More than sixty years ago a woman from Texas (USA), met and fell in love with an Australian grazier. They married and returned to Australia to finally settle on a property in North West NSW.

In 1966, she persuaded a group of her friends, who had a mutual love of reading and who later became known as ‘the fabulous five founders’, to join her in forming a book club. The club celebrated its 50th anniversary this year.

The club has a constitution which states that its object ‘shall be to encourage the study and understanding of literature by mutual help and individual effort.’ The club has 30 active members (all women) who are drawn from many walks of life, and some still live on farming properties that are located at great distances from towns.

Because of this, one of the central features of the Club is that it brings women together who may be otherwise isolated. Despite the improvement in rural roads, some meetings see a drop off in numbers because it may be impossible to ford a raging swollen creek or safely negotiate a black soil unsealed road.

Meetings are usually held at the home of the appointed hostess and reviews are delivered, evaluating one of the 15 or so books that are set each year by the book convenor. Five decades later, the club has discussed over 700 books and the discussions are always lively! The Club has read Booker prize 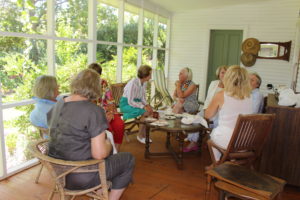 Like the founder of the Club all those years ago, I came to the country from elsewhere and found a nurturing and stimulating environment with a group of women who were as passionate about books and reading as I have always been.