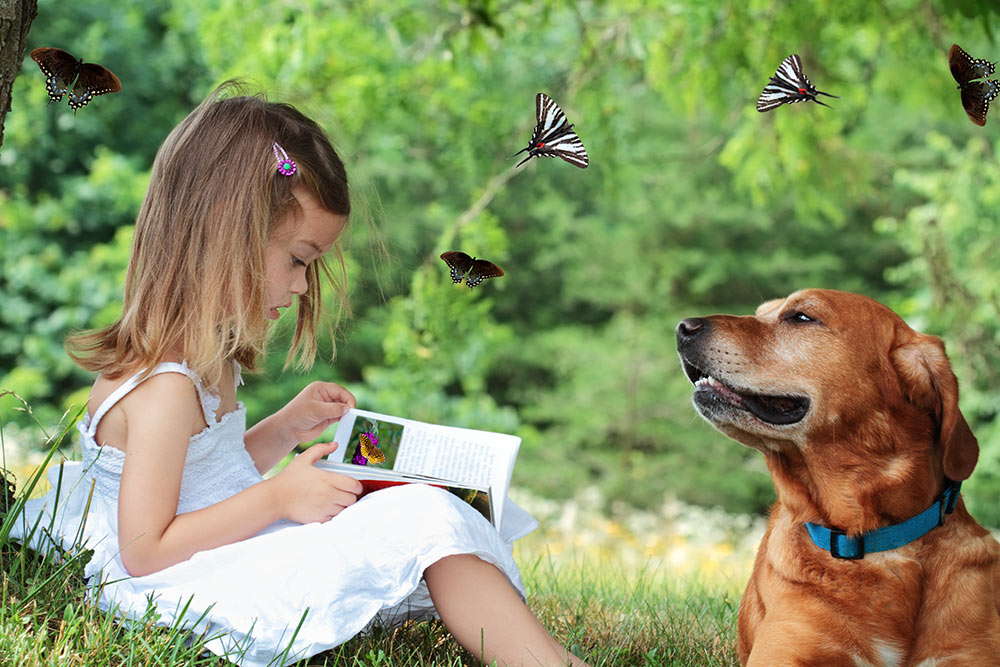 This week I received the advance copies of my debut Picture Book, “Buster Follows his Nose’. It is totally amazing and a joy to hold in my hands. The illustrator Jenny Hale has created such memorable images that are so full of affection for Tilly and the old dog Buster. We are planning a launch after the official release on May 18th. Pre-orders can be made by going to the link in my bio in Instagram, @pmstevo7