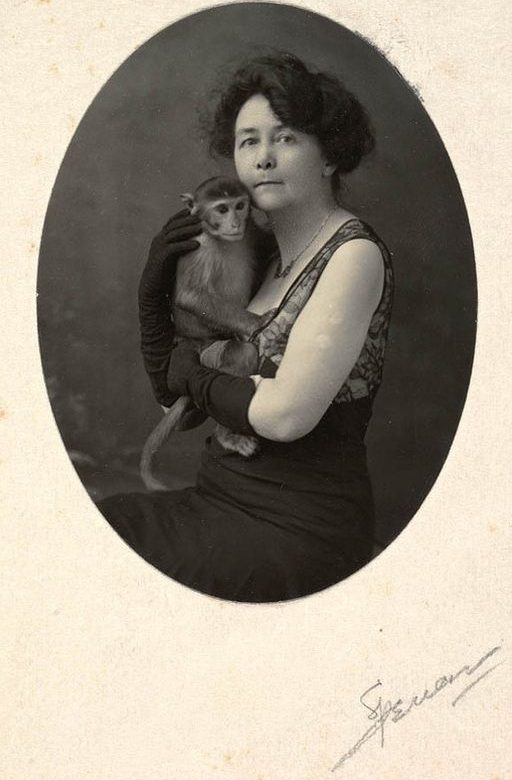 Author and feminist, Miles Franklin had many names and created even more during her career. She was born in 1879 in Talbingo NSW, named Stella Maria Sarah Miles Franklin, and all her life was committed to the development of a uniquely Australian form of literature.

She supported writers and organisations and when she died in 1954, she left the residue of her estate to found an award for Australian literature. Her vision survives in the annual Miles Franklin award first won by Patrick White for Voss in 1957, with the most recent winner being A.S Patric.Her legacy was expanded in 2015 with the creation of the Stella Prize, awarded annually for the best work of literature by an Australian woman. This year it has just been awarded to Heather Rose for her novel The Museum of Modern Love.

Her best known novel My Brilliant Career was published in 1901 with the support of the writer Henry Lawson and this novel was made into a very successful film in 1979.Franklin had various careers in nursing and as a housemaid, while also contributing pieces to the newspapers of the day under the pseudonyms ‘An Old Bachelor’ and ‘Vernacular.’

After her father’s death she resettled in Australia and wrote several historical novels published under the pseudonym ‘Brent of Bin Bin’ to protect herself from bad reviews, However All that Swagger was published under her own name in 1936.

In 1933 she published a pot boiler Bring the Monkey, a satire on the English country house mystery novel. Unfortunately it was a literary and commercial failure.

In 1917 she had volunteered for war work at the Ostrovo Unit in Macedonia during the Serbian Campaign. She was inspired to write a story By Far Kaimaktchalan and a piece called Somewhere in the Balkans. Ne Mari Nishta remains her only finished account of her time there and her manuscript is held with her papers at the Mitchell Library Sydney.

Recently, publisher and ABC presenter Tom Thompson came to Hunter Valley as part of a Collectors Road Show and mentioned that he was considering trying to access the unpublished ms of Miles Franklin and perhaps publish her Balkan novel.

So her legacy continues and is revived each year with the winners of the two Australian literary Awards.