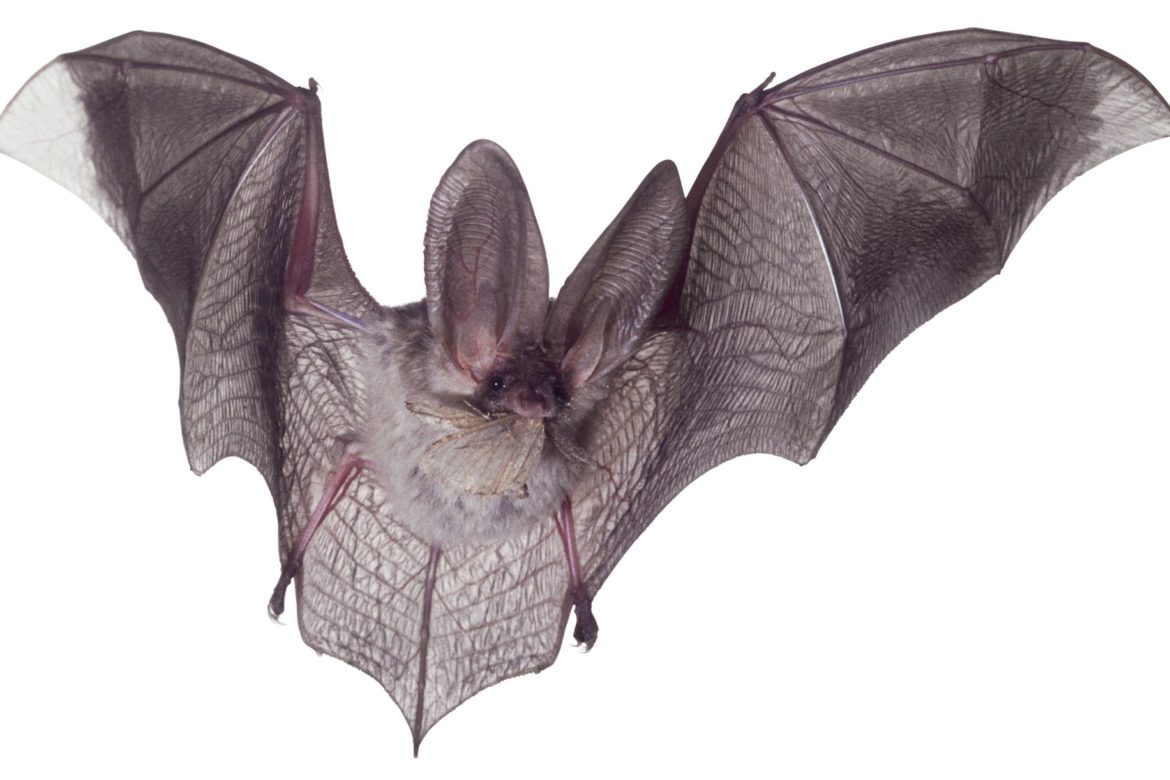 I was woken in the middle of the night by a flapping sound and a scurrying.

Just mice in the roof I thought.

But it went on and on. So I turned on the light hoping to send the pest to another corner.

Above me, circling and flapping was a dark animal, maybe a moth, maybe a small bird? It went round and round and I could not divert it out of the bedroom.

Till I got a broom and like a crazy woman, waved it around around trying to send the intruder out the door. I finally connected and stunned it fell to the carpet. I saw that it was not a moth or a bird but a tiny bat, with a very cute face.

I picked up a corner of its wing and dropped it outside on the mat.

In the morning it had obviously recovered and was gone, hopefully with his echolocation fully functional.

I was glad that it had not tried a nocturnal landing near my pillow!