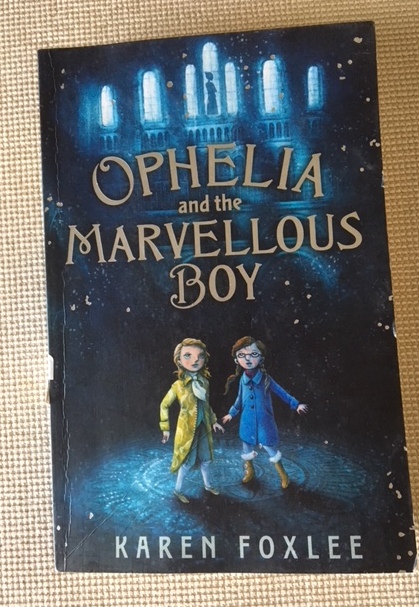 Ophelia and the Marvellous Boy…Karen Foxlee 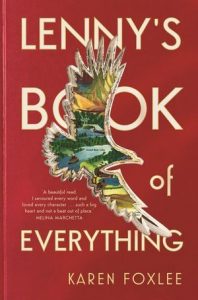 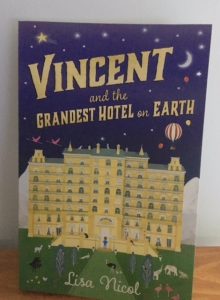 I discovered Karen Foxlee a few years ago with the success of her first novel. The Anatomy of Wings 2007 and I heard her speak at a Byron Bay Writers Festival.

She had me hooked when I read that she regarded Housekeeping by Marilynne Robinson as one of the most inspiring books…also at the top of my list.

This week at the CBCA Awards she won an Honour Award for her book for Older Readers, with Lennys’ Book of Everything. And this week I came across by chance another of her novels I have been wanting to read, Ophelia and the Marvellous Boy…what a magical title!

I was entranced by it.

It has so many archetypal elements..the orphaned motherless child, the power of names, shape shifters, wizards, magical owls. evil Snow Queens and the Chosen one.

I have read it out of order but I was interested to see that she use the same techniques of listing names and objects as she does in Lenny’s Book of Everything where she uses the encyclopaedia sections as part of the novel’s structure.

It also has echoes of a recent novel called Vincent and the Grandest Hotel on Earth by Lisa Nicol. As a writer I examine structure and techniques and in this Foxlee novel and the one by Lisa Nicol, they use a large building…a hotel or a museum…as a means of providing fast moving and varied experiences. In Ophelia and the Marvellous Boy, we are taken on a roller coaster ride though many exhibitions and rooms: The Gallery of time, A Millennium of Religious Hats , the Dinosaur Hall , A History of Silhouettes and many more. And then in other rooms creatures appear and come to life, like the snow leopards,  wild wolves and the misery birds.

There is wonderful tension and suspense and many scary moments but the protagonist Ophelia remains steadfast, encouraged in her quest by the voice and wisdom of her dead mother.( I like the fact that she was a writer!). Foxlee also explores the dichotomy between science and magic, between rational belief and suspension of disbelief.

The blurb on the back of the book sums it up perfectly:

‘This modern day fairy tale is about the power of friendship,courage and love and the importance of never giving up.’