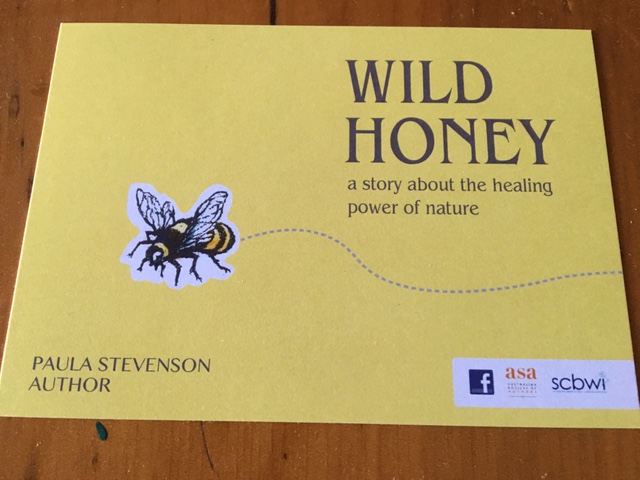 Speed Dating…does this sound exciting or terrifying to you? But this event does have a qualifier. It was Literary Speed Dating, run by the reputable organisation the ASA, Australian Society of Authors.

I had enrolled after I saw that some others that I knew were also going, but as the time got closer, I began to have some doubts and fears!

I got my priorities in order. Had my scruffy nails manicured and my eyebrows (what is left of them) tidied up.

I prepared a short bio, with a small photo of self and a list of the works I wanted to pitch. I wrote and re-wrote endless summaries of my 3 picture books and I practised with a friend and my husband while the oven timer was on. Because all you were getting with each editor or publisher, was 3 minutes!

Believe me, 3 minutes is very short and there is a fine line between gabbling and presenting with clarity. I went over and over the pitches in my head instead of sleeping, until I could speak without notes.

I decided there would be time for only 2 picture book pitches so I chose the two best. I also had a middle grade novel to pitch and I had some postcards printed with an appropriate image and with all my contact details on the back…just so that it was a bit different to a business card.

The event was in Sydney so I left my farm early in the morning, drove down and negotiated the terrifying car park at Broadway, memorising the car park number and colour!

After meeting up with some familiar faces, we registered and finally the doors opened. It was a bit of a rush to locate the publisher’s table and then begin queuing. I had been given advice to pitch the work that I thought was the most worthy ( Wild Honey) although I had thought I would have a bit of a warm up with my Picture Books.

I pitched Wild Honey to Lynsay Knight, Publisher at Walker books and she was most attentive and responsive and asked me to send her the manuscript. I then pitched 2 of my Picture books to Catriona Murdie from Penguin Random House and she too was very responsive. I just had time to rejoin the Walker queue and pitch the same Picture books this time to Lynsay Knight.

It was all over in about two hours and with a sigh of relief, a group of us headed for a nearby pub to debrief and have a sip or two with a bowl of wedges to help with our recovery.

In summary the exercise was very worthwhile because it made you evaluate your work, define the themes and the qualities that your work might have to make it stand out in the marketplace. And we came away with some valuable business cards and contacts.

And I finally found the car, after wandering in Level1 Red, then remembering it was Level1A Red; who designs these mezzanine structures?