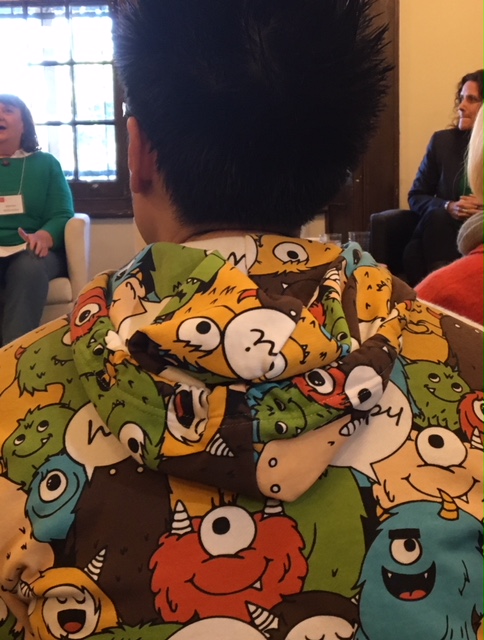 Stars at the Winter Festival

So many shining stars at Writing NSW, Rozelle for the Kids and YA Festival on Saturday! There were two sets of panels running side by side in the gloriously named Patrick White Room and Judith Wright room and the day began with a panel on Writers’ groups and sitting in front of me was Oliver Phommavanh, my first brush with a star!

* Members of a critique group who meet at Writing NSW, including Debra Tidball, Marian McGuiness and Katrina Roe discussed the benefits of belonging to such a group and this lot are brilliant examples, having published books and won many awards. 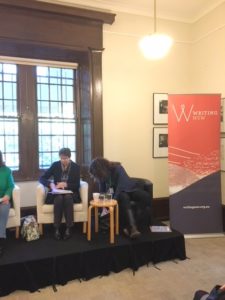 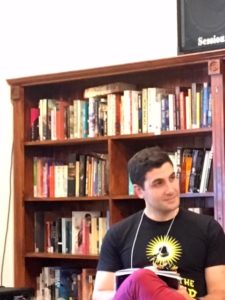 * This was followed by a chat between Belinda Murrell, Director of the Festival and the amazingly prolific writer Jacqueline Harvey. Her output and schedule of school visits and overseas trips, with stays in castle keeps, sounded exhausting but inspiring. Her tips were to write authentically, fall in love with your characters, read a lot and talk to kids.

*The next panel was chaired by Sarah Davis and while the authors spoke, two of the panel stood at a board on the side and sketched. So we watched totally fascinated, while Aura Parker produce a drawing based on her next PB ‘Cocoon.’ A number of the illustrators mentioned Susanne Gervay as their fairy godmother and discussed the importance of making the personal, universal. Kids like to see themselves so we have to be aware of diversity and the power of pictures to create heroes. 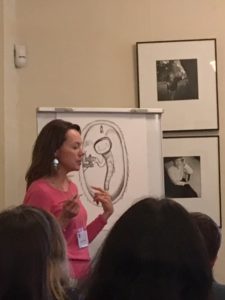 *The YA session explored many confronting issues, chaired by Will Kostakis… children’s institutions, domestic violence, absent parents, body image etc. They emphasised that the characters came first and then the issue rather than the other way round. Some used Pinterest boards and playlists to expand the mood of their writing and other said that walking was great therapy and productive.

*Fantastical world was chaired by the wonderful Kate Forsyth with Garth Nix, James Bradley, and Jaclyn Moriarty who all agreed on the importance of delineating a clear landscape and creating a fantasy map for your story. I had to miss the session next door with Oliver Phommavanh, Tim Harris and RA Spratt but heard the laughter through the walls.

*Finally a panel of publishers revealed the inside story. There was Clare Hallifax, Zoe Walton, Chren Byng and Gary Evans who all were happy that the trend in children’s publishing has been one of slow and steady growth despite the naysayers.