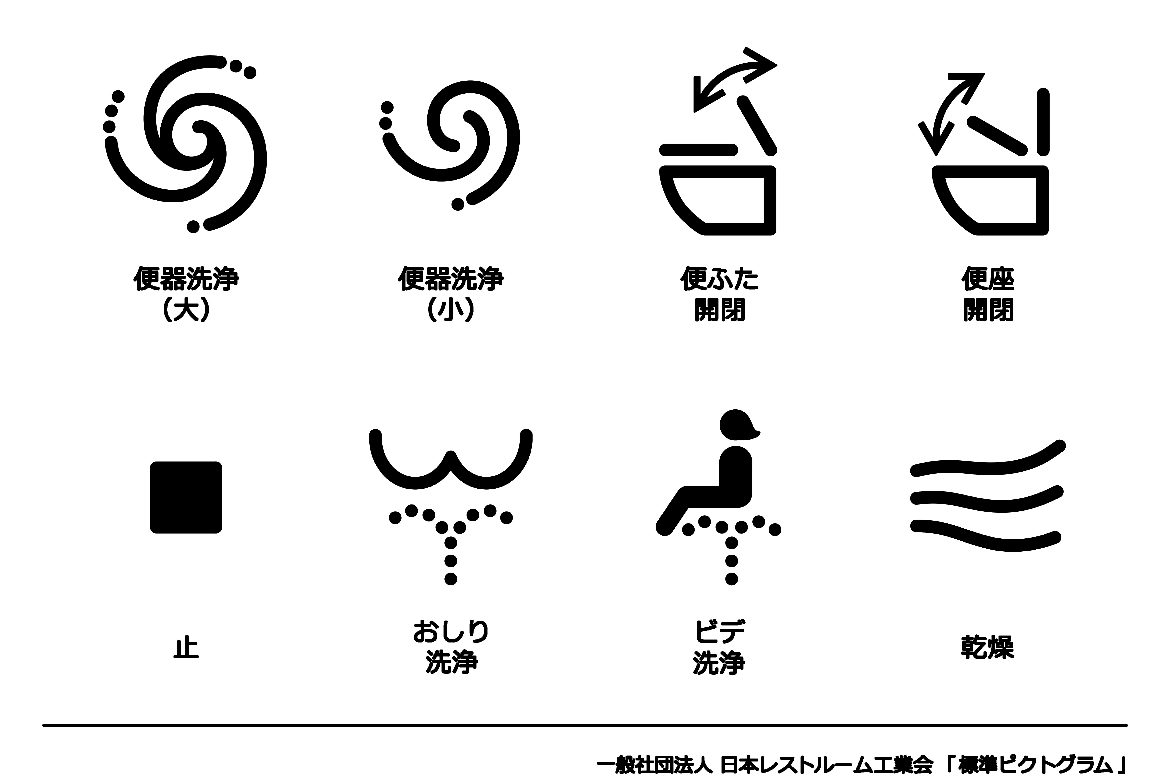 The Art of the Japanese toilet

Apart from enjoying the fabulous forests, gardens and shrines of Japan and admiring the mizuko jizo memorials along the river banks, one other feature of modern Japan lingers in my memory. The fantastic toilets!

They are called ‘washlets’ and incorporate a number of features, including a warmed seat, bidet washing, drying and deodorising. The buttons for these functions are located on an arm rest, with graphic stylised symbols for those who cannot read the language.

This is fraught with danger as some of the symbols are similar and many a tourist has accidentally pushed the emergency button instead of the bidet function.

Now all this is being sorted, in time for the influx of tourists for the Rugby World Cup and Olympic Games. Button symbols are to be standardised and the Japanese hope that the popularity of these washlets will lead to a ‘clean toilet culture’.

I am just waiting for them to make an appearance at Bunnings!