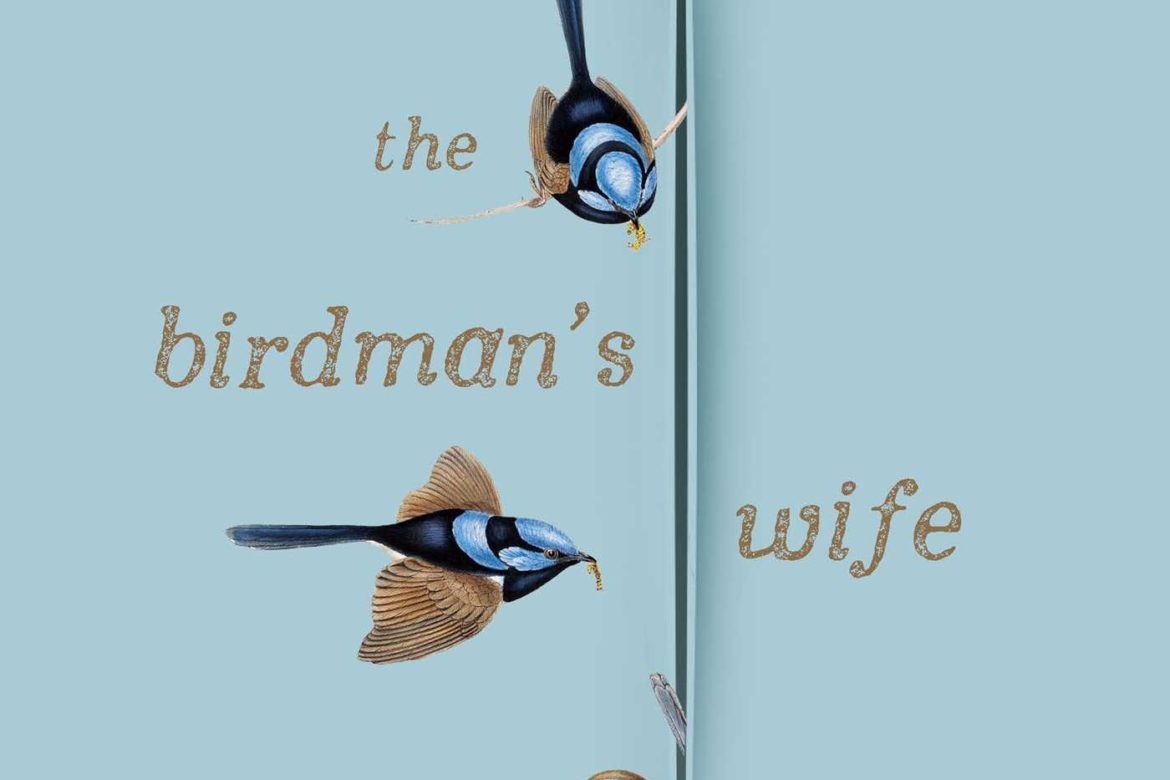 A post script to my blog on the Scone Literary festival; I had been researching literary connections with the Scone area and one that emerged was John Gould. I think I remember belonging to the Gould League as a school child.

Gould travelled with his wife Elizabeth to Australia in 1838 to study native birds and produce a major work on the subject. The family landed in Tasmania and then John travelled to Scone to stay with his brother in law at ‘Yarrandi’. He spent his time searching for lyrebirds and bower birds in the Liverpool Ranges and other areas. The result of his trip was The Birds of Australia 1840-48 which included 600 plates and 328 new species.

A little known fact was that Elizabeth Gould in her brief career, designed and completed about 650 hand coloured lithographs of the world’s bird species, but history consigned her to the shadows and gave her scant recognition. 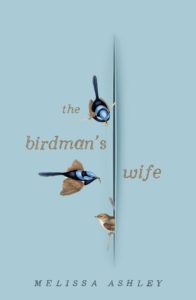 Just before the Festival, I read a review of a book titled The Birdman’s Wife by Melissa Ashley; it is the fictional story of Elizabeth Gould, revealing her role in John Gould’s career.

I contacted the author to tell her of the serendipitous connection and she kindly had her publishers, Affirm Press send me two copies of her beautiful book, a work of art in itself, with exquisite endpapers and a charming cover of fairy wrens feeding their young.

It is the story of a woman who was ahead of her time, juggling the demands of her artistic life with her role as a wife and mother to an ever growing brood of children. Despite the fact that very little remains as a record of her life, apart from the lithographs, Melissa Ashley has created a portrait of an amazing, adventurous and talented woman whose legacy was eclipsed by the fame of her husband