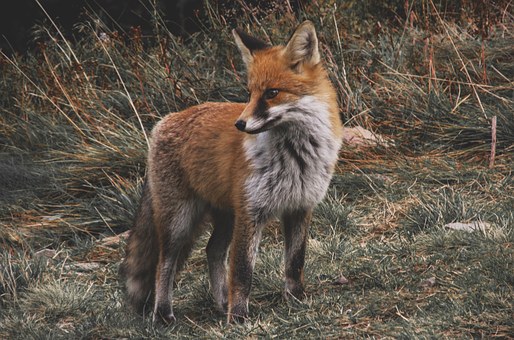 The Vixen, the Kelpie and the Magpie 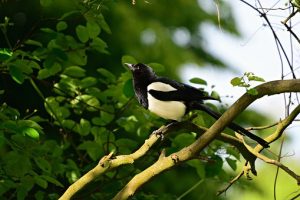 Once upon a time…no not really. Just yesterday, at the farm. we were feeding our old kelpie with a few treats.

He headed off with a bone to bury for later then suddenly dashed into the bushes. An intruder!

We watched and sure enough, as he walked off, there appeared a very pregnant vixen, just waiting for a feed. 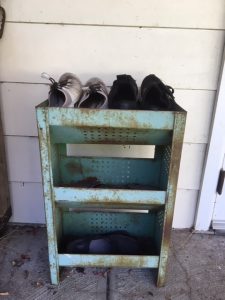 She was quite brazen and stood close to the house.

Above her in a tree, perched the magpie, who has been joining in feed time for a few weeks as the drought continues.

Our old dog is happy to share with the maggie but not the fox.

And I am not happy either as I have only one chicken left ( and she has PTSD) after others have been taken by various foxes, and now, the ultimate crime…the vixen has stolen one of my outdoor shoes. Just the one!

Tonight the vixen should be very wary!