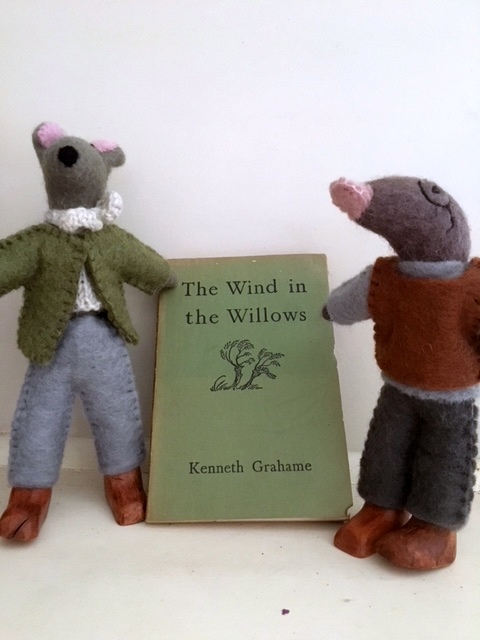 The Wind in the Willows

I have just attended an ADFAS lecture in Scone, delivered by an educational consultant, John Ericson, focussing on the role of the illustrator in the novel, The Wind in the Willows.

The book was published in 1908 and has had many editions since and amazingly more than 90 different illustrators. The first two were American but then through a serendipitous connection with A.A. Milne, E.H. Shepard was commissioned to illustrate an edition. Others followed including Arthur Ransome and one Australian, Robert Ingpen.

John Ericson argued that Graham’s novel is not really for children, as the language and themes. such a loyalty and class structure are adult , let alone the descriptions of food which are clearly not meant for young children.

He presented a variety of images demonstrating the individual style and interpretation of the artists. In the first editions Toad was not even dressed.

The lecturer also revealed the background to Kenneth Graham’s rather sad life. 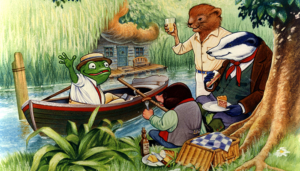 His mother had died when he was young and his father had abandoned the family. Graham married and had a son nicknamed Mouse, and it was for him, that the story of Mole, Badger,Ratty and Toad was written, Tragically, his son who had been bullied at school and lacked social skills,committed suicide.

The unexpected prize at the end of the lecture was the drawing of the raffle. I did not win the wonderful edition of the book but I did bring home two delightful felt representations of Mole and Ratty to pose with the old edition of my husband’s copy from his school days in Brisbane (with not one illustration!)