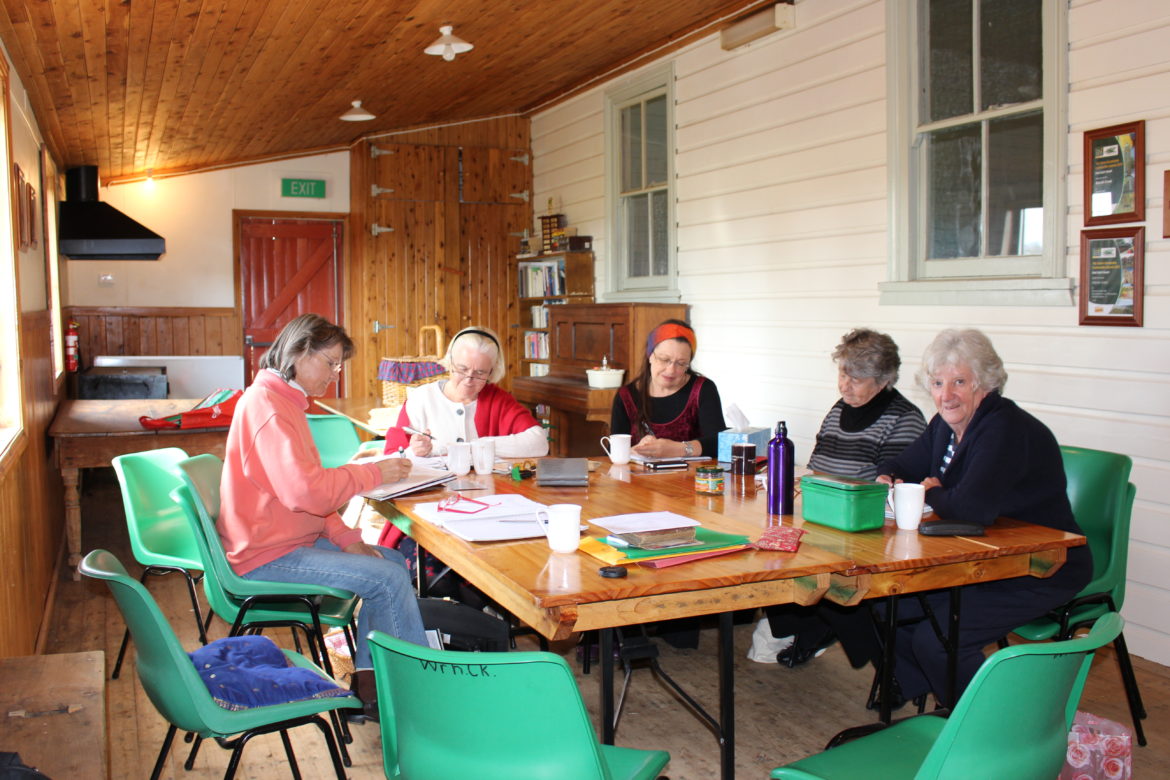 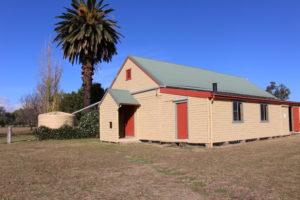 I live in the Upper Hunter Valley of NSW on a cattle property and with my move from the city more than 15 years ago, one of the delightful discoveries was the existence of a lively writer’s group.

No matter that it is a 120km round trip, on a mostly unsealed road, up a winding narrow road over the Range, being squeezed by wide cattle trucks. At times it can be a bit hairy but also quite inspiring when a deer appears through the mist then dashes away. The trip always provides fodder for that first warm up writing exercise in the morning.

My writing group is called Warrah Writers and we meet once a month in the historic Warrah Hall which was built about 1920. This is a true community hall and it has been the focal point for the district since its inception, holding old time dances, a travelling magic show, a circus and moving picture shows. It has welcomed and farewelled families, held kitchen teas for brides and is still a venue for wedding anniversaries and community fund raising events.

Warrah Writers began meeting here in 2001 and each month the 15 members share stories and pieces of writing and of course scones, cake and cups of tea. The walls of the hall echo with history and provide inspiration and triggers for writing. We sit at long scrubbed pine tables that have seen many suppers and morning teas and on the walls are sepia photos of locals. We gaze at the women in long white dresses posing with their wooden rackets at the opening of the tennis courts in 1924.

The group produced its first anthology of prose and poetry in 2007 and a second one in 2009. A memoir anthology is planned and in production.

Warrah Hall is at the junction of Swinging Ridges Road and Warrah Creek rd, and often our quiet contemplation is broken by the sound of mobs of cattle being moved along the verges by excited kelpies, as the cattle seek out fresh, green pick, especially in the times of drought.

At other times over the sound of the windmill turning, we hear a ute pull up and a man appears the door seeking first aid for a bleeding cut on his arm from a chain saw.

All this provides stimulation for our group as if looking out over the rolling hills and the fields of sorghum and sunflowers was not enough inspiration!