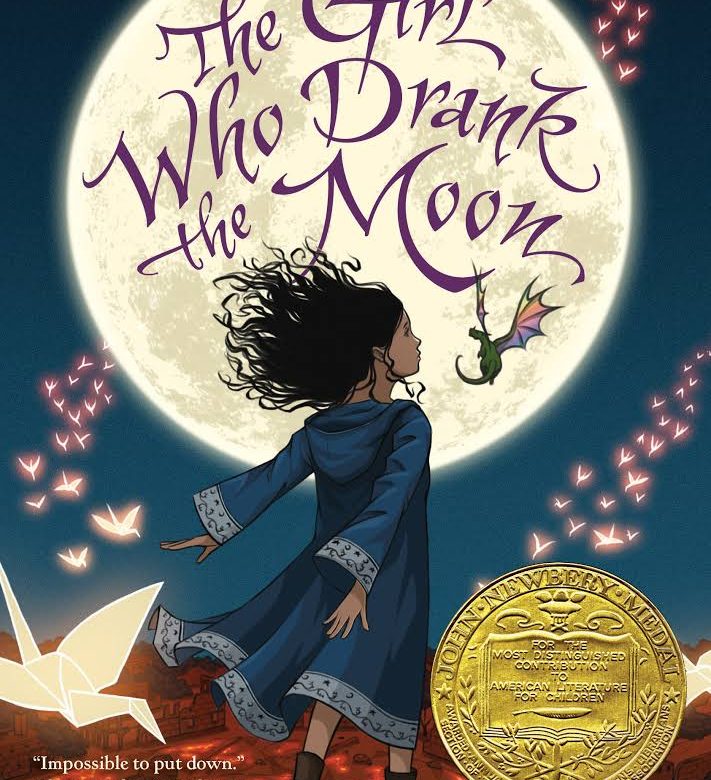 Webinars …the pros and cons

Finally got to watch a webinar I had booked with SWTexas SCWBI on World Building. It was with author Kelly Barnhill. She won the 2017 Newbery medal for her fantasy novel, The Girl who Drank the Moon. She spends 2-3 years world building before she begins to write a book

First problem was the time difference and I was a day early! Then when I accessed the archived video I could not hear a word clearly. So off to Woolies to buy some headphones also hoping that I could decipher the American accents.

Miracle! With headphones plugged in I could hear! I felt like a kid with cochlear implants or my small grandson who has just got grommets and is delighting in being able to hear as if for the first time. ‘Beep’ he cries as he hears the microwave.

Another problem was the recurring message,’ your internet connection is lost’ and the image would disappear, then reappear jerkily, then disappear again. And this was a problem from the US end and not an issue with my erratic NBN connection

Here is one point she made and one exercise she set which you may find useful even if not creating a fantasy world.

Imagine a settlement on Mars. It’s your characters first day at school . Imagine her way through that day/place, as she experiences it- not with an outside pt of view. What does the character come into contact with? How does she feel about it? How does the environment help or hinder her? Only describe the world though her experience of it.