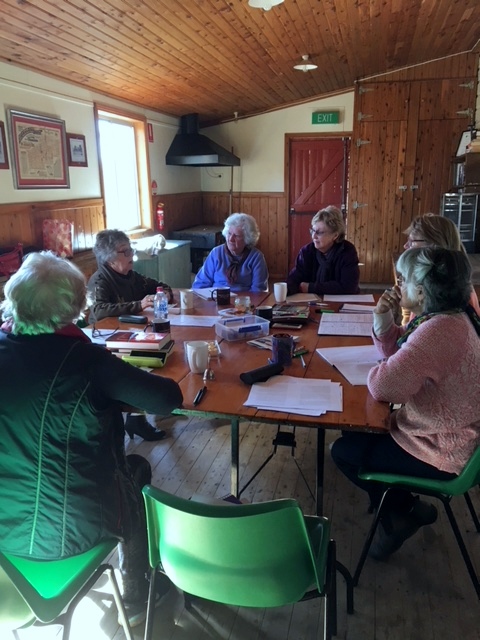 What would you take to a desert island?

I belong to a great writing group called Warrah Writers. It is not a critique group and no one except me is remotely interested in being published! We have been meeting in an old village hall in the middle of a paddock since 2001 and the members come from far and wide.Each member takes a turn at running the group and we use prompts to produce short pieces of writing which we share. 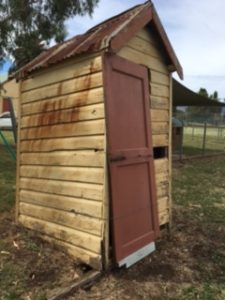 often 10 women and sometimes 2 men and we share stories of our lives over cups of tea and scones. 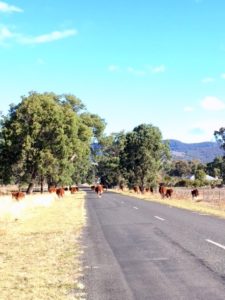 Yesterday was our monthly meeting and I drove the 60kms over the range, dodging the herd of Hereford cows that were using the verges as a long paddock. We began with an exercise to list 20 things you would take if left on a desert island. These list produced much hilarity.

tweezers (because of those pesky stray chin hairs)

3 lamb chops ( from a member who keeps sheep and probably has a freezer full of lamb off cuts and would miss them!)

3 pairs of undies (just in case rescue is delayed)

and many more obvious practical things.

After other exercises, including Tree Hugging, we finished the day by listening to a poem from one of the absent men, a bush poet called Bill.

His last verse managed to get ‘summer’ to rhyme with ‘bummer’.

We are hoping to be able to launch out third anthology of prose and poetry at the Scone Literary festival in November.